Would you like to switch to the accessible version of this site?

Don't need the accessible version of this site?

Located in Peoria Arizona, Peoria Animal Hospital has been in business since 1973. Our Veterinarians gain satisfaction from helping pet owners keep their animals well and by healing animals that have become ill. Few things in life are as satisfying as the loving companionship that a pet can provide. Taking the time to learn all you can about what's best for your pet is the first important step toward a long, rewarding and healthy relationship and we're here to help. 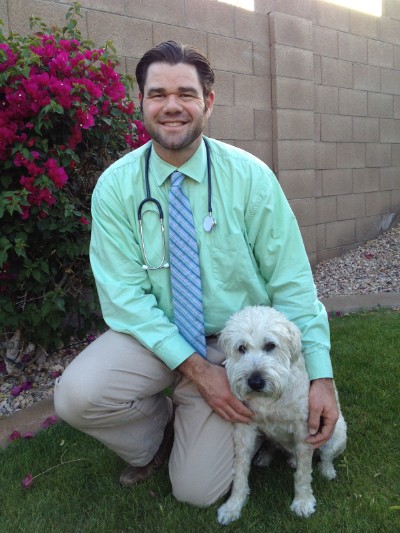 Dr. Satkus grew up in Homewood, IL which is a suburb of Chicago. He graduated from the University of Nebraska (Go Huskers!) with a BS in Animal Science and then went on to the University of Illinois College of Veterinary Medicine where he obtained his DVM degree.

Tom and his wife, Kalleen, met as undergrads and got married during vet school. They have two fun-loving children, Luke and Paige, and have expanded their family to include three dogs, Leonard, Bogie and Luna.

Dr. Satkus is responsible for working with animals and their owners in sickness and in health. He especially enjoys educating clients about preventative healthcare measures that will help improve the quality of life of their pets. He also finds it very satisfying helping a client make it through a difficult time when their beloved companions are not well. 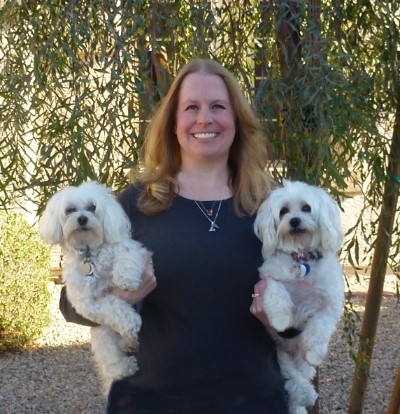 Dr. Jeanine Snow is an Arizona native born and raised in Phoenix. She attended Arizona State University where she received her Bachelor’s Degree in Agribusiness. Dr. Snow then went on to Colorado State University College of Veterinary Medicine, graduating in 2006.

After graduating with her DVM degree, Dr. Snow moved back to Arizona where she practiced large and small animal medicine for eight years both in the southern and northern parts of the state. Deciding to move back to Phoenix permanently, Dr. Snow decided to join the veterinary team of Peoria Animal Hospital in January 2016. 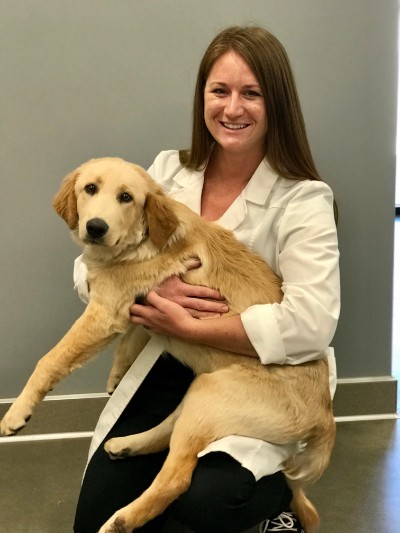 Dr. Leeann Crowe is originally from Upstate NY, a small town outside of Buffalo called Cheektowaga. She completed her undergraduate degree in Wildlife Biology from Syracuse University in 2012. After graduating from Syracuse she moved here to Phoenix to be with her husband Daniel, and now has a little girl named Charlotte.

Dr. Crowe worked at Peoria Animal Hospital as a technician when she first moved to Phoenix, while finishing her credentials to go to Veterinary School. Dr. Crowe was accepted to veterinary school locally at Midwestern University and was part of the inaugural graduating class in 2018. After graduating she rejoined the Peoria Animal Hospital family. 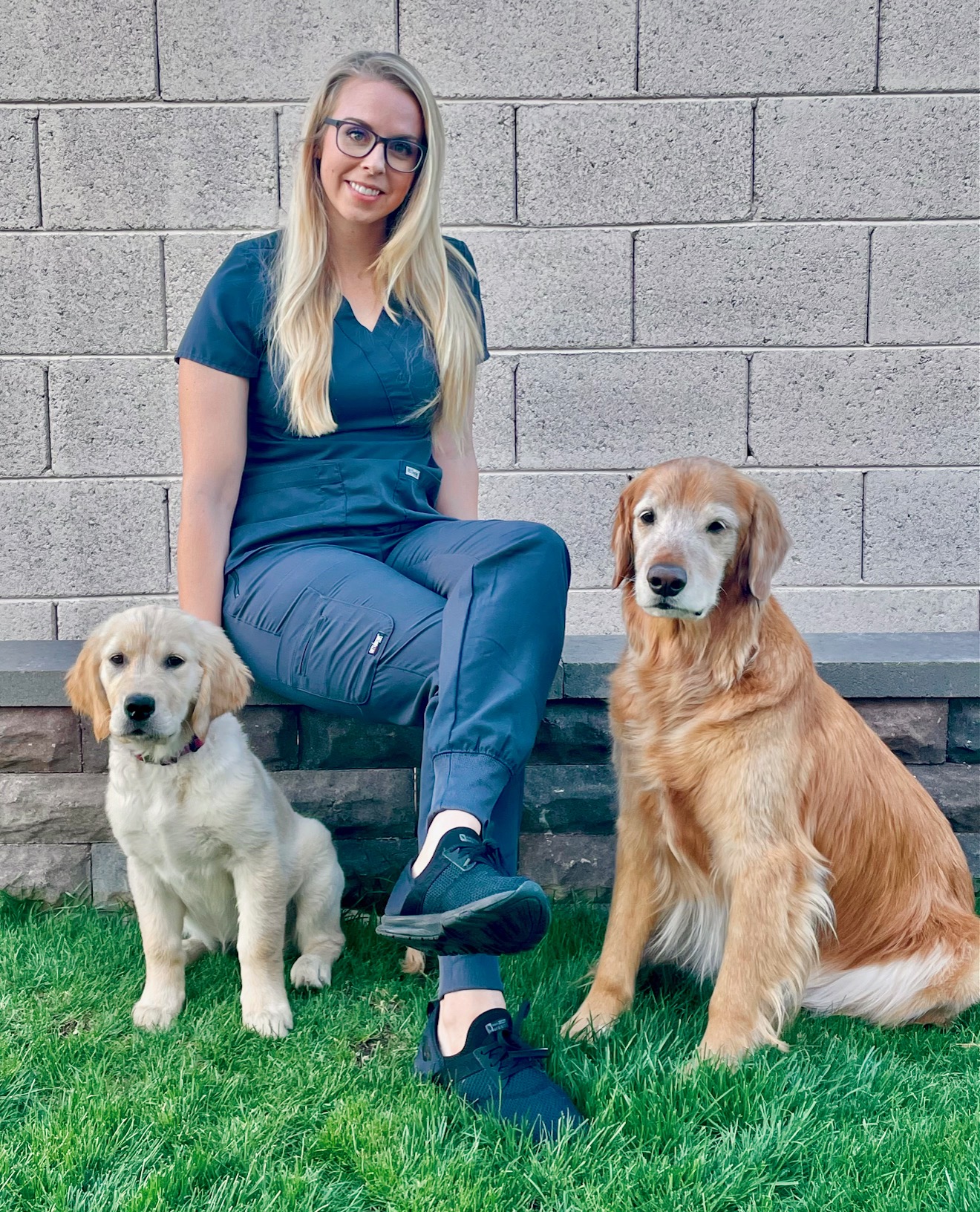 Dr. Rowley grew up right here in Glendale, AZ.  She attended Grand Canyon University and obtained her undergraduate degree in Biology with a minor in Entrepreneurial business.  She then attended Colorado State University for veterinary medicine graduating in the class of 2020.  After graduating, she moved back to AZ and joined a corporate practice.  After a time, she decided she missed the family feel of private practice and joined our team at Peoria Animal Hospital.

Dr. Rowley has two golden retriever fur babies and is married to a Glendale firefighter. In her free time she enjoys camping, hiking, and baking.

We look forward to hearing from you

Find us on the map